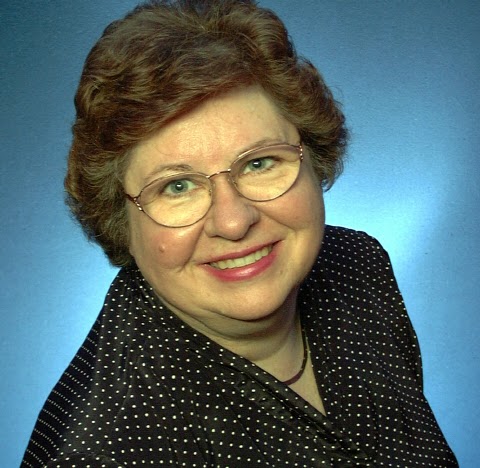 Our guest today in My Writing Corner is Diane Burton, a writer of many talents. She combines her love of mystery, adventure, science fiction and romance into writing romantic fiction. Besides the science fiction romance Switched and Outer Rim series, she is the author of One Red Shoe, a romantic suspense. She is also a contributor to the anthology How I Met My Husband. Diane and her husband live in Michigan. They have two children and two grandchildren.  Diane, you write in a number of genres including romantic suspense, space adventure and space romances. What made you want to write those particular types of stories?


The short answer is I write what I like to read. Longer version: All of my stories are romantic suspense. That is, they all have a love story and the heroine/hero is in jeopardy. Some of my stories take place on Earth and others in space. I’ve been fascinated by space travel ever since we held our collective breaths as Alan Shepard was blasted into space. Once upon a time, I knew the names of the first astronauts. But it was the movie Star Wars IV, A New Hope, that captured my imagination and made me want to write my own space adventures.
How did you get started as a writer?
When I was high school, my girlfriend and I wrote stories set in our favorite television shows where we went on adventures with the heroes and they fell in love with us. We were writing Fan Fiction and didn’t know it. LOL Flash forward many, many years. My kids were in their last years of high school and I was facing empty nest. Yay! Don’t get me wrong. I loved being their cheering section and supporting their activities. But it was time for me. I loved reading romances and decided to write my own. Those first stories are better left hidden away.
How do you research something like your stories set in space?


The internet. Movies—like Avatar, Oblivion, Star Trek—give me so many ideas. Then I search the internet for whatever I need to know. But I sure wish I could research by doing. I’d love to go into space. I know I won’t get that chance, but maybe my grandchildren will.
What are your personal favorite space adventure stories?
Linnea Sinclair is my go-to writer for space adventure. Hope’s Folly is my favorite because the characters seem so real—an older, washed up (according to him) admiral and a young woman who wishes she weighed twenty pounds less. Jayne Castle’s Harmony series are fascinating. Both writers make me suspend belief and draw me into their stories. Another writer I just discovered is Ann Aguirre. Her concept of space travel is so different, fascinating.
Tell us a little about your newest book, The Chameleon (An Outer Rim Novel: Book 2). 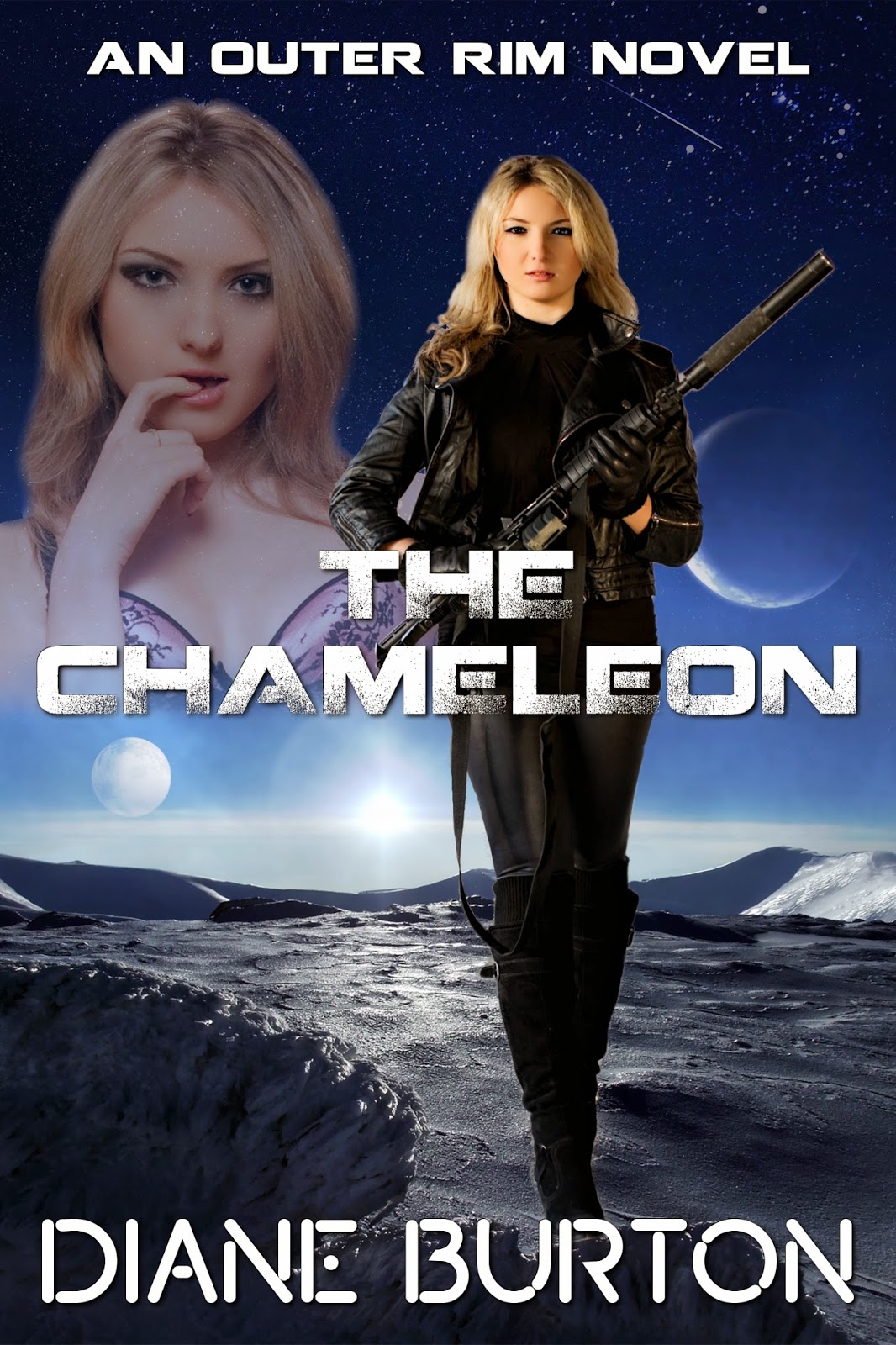 Legally Blond meets Mata Hari.
Socialite Jileena Winslott appears to be the spoiled, bubble-headed daughter of an industrial magnate. In reality, she’s her father's smart, savvy aide, who yearns to run the family business. When her father sends her on a covert mission to the Outer Rim, she has the chance to prove herself. But he insists she take along a fake fiancé—the man she’s secretly loved for years.
Although this is the second book, it’s a stand alone. You don’t need to read The Pilot first.

This was part of a series. What gave you the original idea for the series?


During a trip from Michigan to Phoenix, I thought about how brave and strong the early pioneer women had to be in order to survive. The hardships they endured, many times alone. Then I thought the frontier of space must be just as wild. What would women on the Outer Rim have to do to survive? Those women gave rise to the Outer Rim Novels. The Chameleon is the second book in the series.
What is your next project?
I’m finishing the final touches on a book starring a female private investigator in a fictional small resort town on Lake Michigan. The Case of the Bygone Brother will be released in July.
What would you tell beginning writers who might want to write space romances?
Write what you love to read. Science fiction romance is a niche sub-genre. In fact, the designation isn’t even listed on the major retailers. Every writer has to develop a thick skin. Even more so in sfr. Some die hard sci-fi writers don’t like romance contaminating “true” sf. That’s why I say if you really love sci-fi romance, do your research and write from your heart.
How can readers reach you or find you online?


The Chameleon is available at: