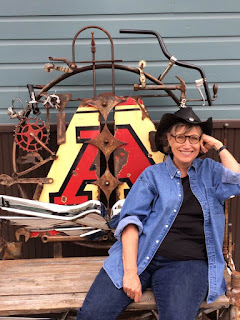 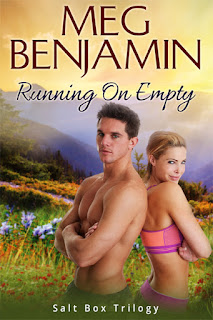 A Visit with A Vampire

There's a chill in the air letting us know the long nights of winter are on the way. That means staying inside and reading some delicious new romance books. And when I think of a cold winter night, what could be more fitting than a visit to Vampire-land!

This week's guest author in My Writing Corner is Linda Nightingale. She was born in South Carolina but she has lived in England, Canada, Miami, Ft. Lauderdale, Atlanta and Houston.  She’s seen a lot of this country from the windshield of a truck pulling a horse trailer, having bred, trained and showed Andalusian horses for many years.

She has won several writing awards, including the Georgia Romance Writers Magnolia Award and is the mother of two sons, who are two of her favorite things, along with her snazzy black convertible, and her parlor grand piano.  She says she loves to dress up and host formal dinner parties. 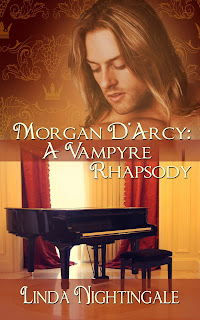 Her newest book is Morgan D'Arcy, A Vampire Rhapsody. Linda, how about a visit to Morgan's house?

Morgan, the POV character in Morgan D'Arcy: A Vampyre Rhapsody, lives in a Mews House. He lives in  Eaton Place Mews in Belgravia, London. Pricey is a mild word. If you are interested, here is a real steal for only 6.75-mil pounds.   Mews House Belgravia

The term Mews is primarily British. Mews Houses were once carriage houses below and living quarters above, built around a paved yard or court, or along a street, behind large city houses during the 17th and 18th centuries. A 2015 survey of the Mews in London estimated that there were 433 Original/Surviving Mews properties still in existence.

London's charming mews streets provide a wealth of unique and attractive houses. Typically set back from busy roads and often with their own indoor garage space, they provide a secluded, elegant haven from city life. They are now choice property and quite in demand. Mews owners describe the sense of community they enjoy, making these some of London's friendliest and welcoming streets to live on.  Let's go visit Morgan, shall we?

The greatest enemy of a vampire is boredom. Four centuries of existence have taught Lord Morgan Gabriel D'Arcy to fear nothing and no one. Humans and their weapons have little chance against his preternatural speed and arcane powers. Vampires are viral mutations of human DNA. Still, the Vampyre code requires secrecy, and he has learned to hide his nature from the world.

The lure of mortality, of a life in the sun, puts Morgan again and again at the mercy of calculating human women though they fail to consider his charm and determination into the equation. However, even grooming a future bride from infancy proves to be fraught with heartbreak. And second chances are not always what they seem unless... you are Morgan. Immortality and beauty, aren’t they grand?

Thank you, Linda, for bringing us Morgan's story and the story of the Mews houses.  Any comments or questions for Linda? 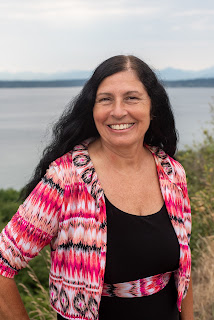