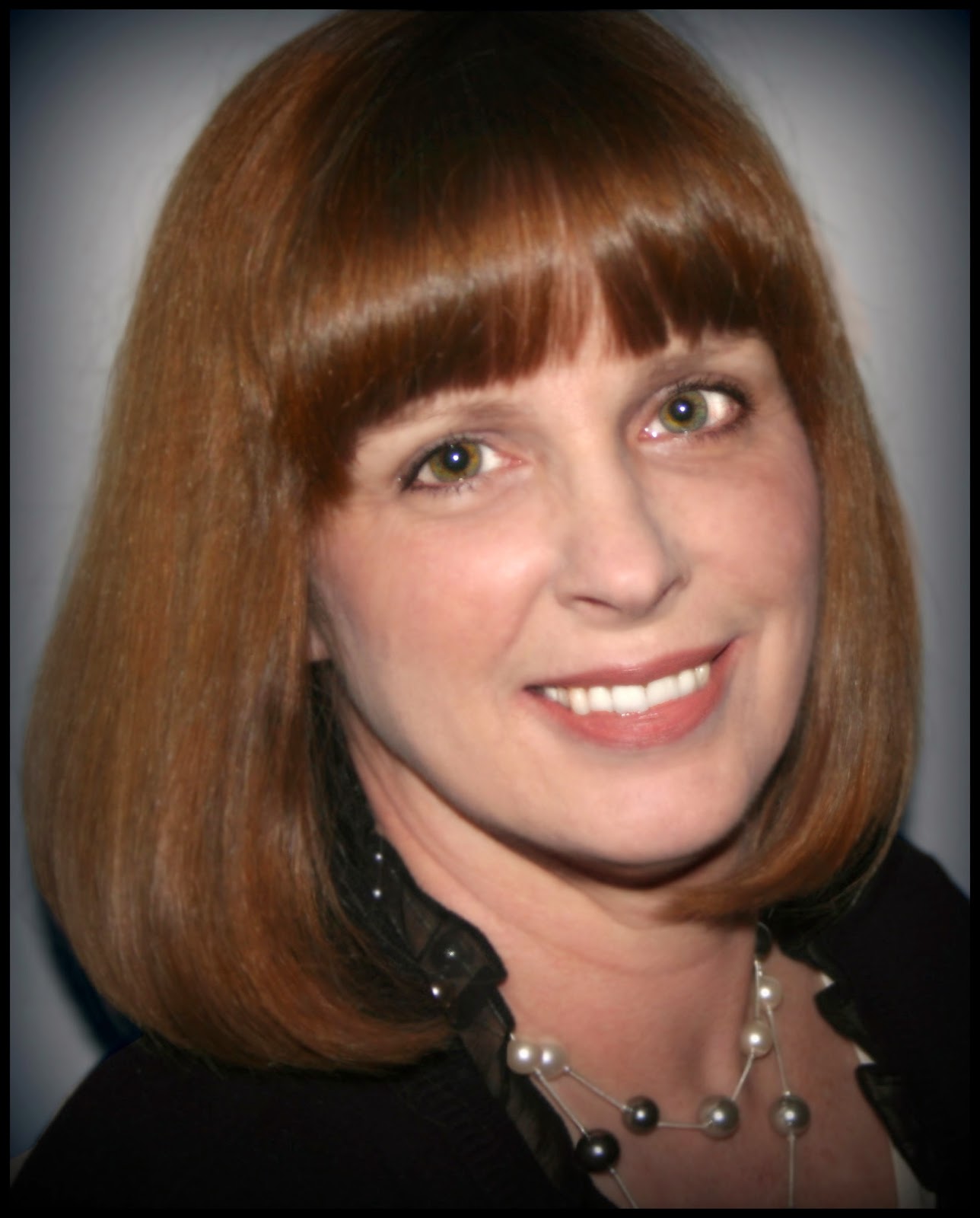 My guest today in My Writing Corner is Sharon Saracino, a new author at The Wild Rose Press.  Tell us a little about your road to publication. How did you get started?


I was previously published in professional non-fiction journal articles, though I’d always written sporadic fiction and poetry. My problem was never starting a manuscript, it was finishing one! My mantra was always ‘someday I’m going to write a book’. One day I woke up and realized that I wasn’t getting any younger, and ‘someday’ was going to be here and gone. I had my midlife epiphany just before NaNoWri Mo, though I’d never heard of it before that time. I took a workshop on prepping for NaNo and signed myself up. To my utter amazement, at the end of the month, I’d actually managed to complete the challenge. After some revising and polishing I submitted the result, Death Benefits,  fingers crossed but not really expecting much. But lo and behold, I was offered a contract!
Did you always want to be a writer?


I think I always have been a writer. Not an organized writer, not a skillful writer, not a published writer. But I’ve always written, and I think that makes one a writer in a sense even if those words never get beyond the computer or journal or wherever it is you choose to record your thoughts and ideas. So, yes, I always did J
Tell us a little about your newest book, Undiscovered Angel.

Undiscovered Angel is the story of two people who have become isolated in different ways and for different reasons. Forced together by circumstance and a woman’s murder, they face unexpected truths about themselves and about each other, the return of Jack the Ripper, and the threat of being torn apart forever. All in a contemporary setting with a supernatural twist.
What gave you the idea for this story?


I’d always had a morbid fascination with the Jack the Ripper murders…the theories, the multiple suspects, the motivation, and the fact that the murders remain unsolved to this day. Then I wondered… what if the reason he was never found was because he wasn’t even human? And then, over a century later, he turns up alive? That was the beginning…
What do you start with – characters, the plot or an idea?


All of the above? Actually it varies. It can be one or the other or all three. Sometimes it’s as simple as a single line that strikes a chord.
Give us an idea of how you develop your characters?
I wish I had a tried and true formula for character development. If I’m lucky, I have an idea of who they are or what their conflict or goal is when I begin. But, I’m a pantser through and through so sometimes I may start with nothing more than a picture in my head of what they look like and the character develops along with the story idea.


How do you research your stories?
That really depends on what’s required. It may be a simple internet search, books, speaking with people who are experts, or visiting places that relate to the story. Rarely do I research in advance as I often don’t know what research I’ll need to do until I get into the story itself and discover where it’s going!


Do you always know how your story is going to end?
Rarely! As I mentioned above, I write by the seat of my pants and the story generally develops as I go along. The one exception was Death Benefits…I’d written the epilogue before I was even halfway through the story. I absolutely knew where that story was ending, I just wasn’t sure how it was going to get there!


What are you working on now?
Right now I’m working on the fourth book in the Earthbound series, as well as a couple of other ideas that I’m bouncing back and forth between.


What are your favorite things to do when you are not writing?
I’ve always been an avid reader. I also enjoy photography and genealogy, though there hasn’t been time to pursue either with any degree of regularity lately. And I absolutely love to travel.


How about a blurb for Undiscovered Angel.
Empath Katrina Shepard who spends most of her time alone, preferring solitude to the constant press of the pain and emotion of others. When she meets publishing tycoon Kassian McAllister at a party she finds herself intrigued. He is the first man she can't read. Maybe she isn't the only one with strange psychic powers. An Earthbound Angel, Kassian has spent the better part of a century hunting Jack the Ripper. His personal quest for vengeance has locked his heart and emotions behind a tightly guarded door. But Kat reawakens the emotions he thought long dead. As they grow closer they both learn unexpected truths about themselves and see a chance for love. But Jack the Ripper still roams the Earth and Kat has become the ideal target.


Will Kassian finally have his revenge, or will he lose yet another woman he loves?
It sounds like a great story. How can readers reach you or find you online?