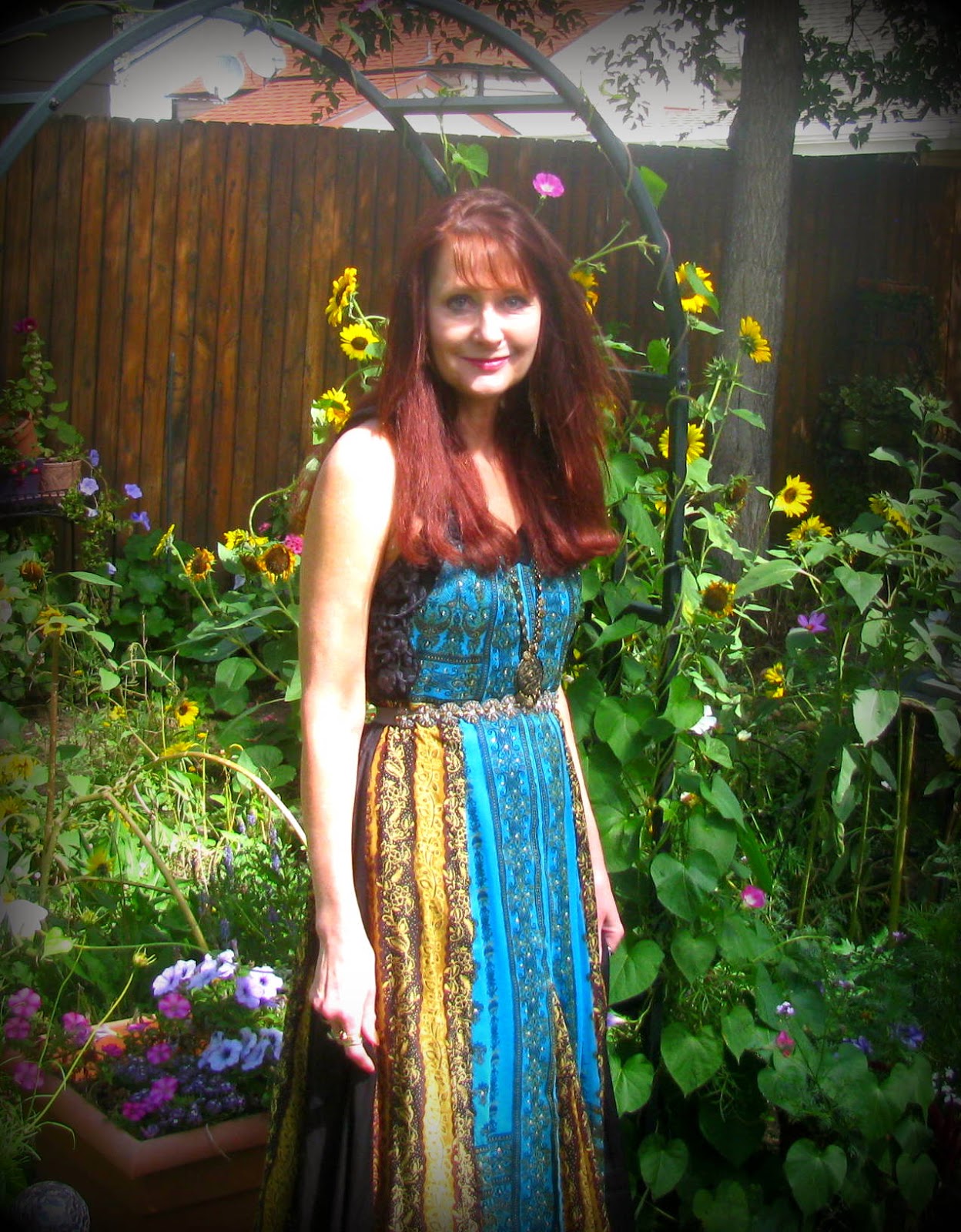 Joining me today in My Writing Corner is author Mary Gillgannon. Mary, please tell us about your road to becoming a writer. When did you know you wanted to write?


Although I was always a voracious reader, for a long time I didn’t even dare imagine I could write a book. Authors were gods, after all! An English professor in college convinced me I had writing ability and I ended up majoring in journalism. I still didn’t attempt fiction until I had emergency back surgery and realized I would never be happy unless I wrote a novel. A year later, I began working at the local library and discovered my primary genre, historical romance, and started my first book.
How did you get published?

I met an editor at a writers’ conference. She didn’t buy my book, but she passed it on to a co-worker who did.

Your books stretch from modern times to way back to the past. How did you decide to write time travel books.
I didn’t decide, my characters did!  I was working on a book set in ninth century , and I just couldn’t seem to get my characters to a happily-ever-after. Eventually I realized things didn’t work out for them in that time period. Then my heroine showed up in contemporary and the story turned into Call Down the Moon.


I understand it is the first of a series. Tell us about the series.
What if you found your soulmate, but due to circumstances beyond your control, you couldn’t be together? Would you be willing to use magic to follow them to another time period for another chance to share your life with them?  My characters are willing to take that chance.


What gave you the idea for this particular story?
The opening for this book just came to me. I knew that my heroine was part of a cult of priestesses who were healers. But despite their abilities, the Nine Sisters are outcasts and many people fear them. My hero is also wary of them, but he knows they are the only ones who can heal his badly-wounded foster brother. When he takes his foster brother to them for healing, he meets the heroine.


How do you come up with your ideas?
Most of my ideas are triggered by historical research and stories and legends from other times.


How do you go about developing characters?
My characters tend to just appear to me. Although in several cases, they were based on real people. I work at a public library and before we started using self-check out, everyone had to come to our desk to check out their materials. I got to observe people close up and during the routine work of scanning their books, I would sometimes think about their stories, what sort of person they were, etc. Sometimes just looking at a patron triggered a story idea. For one of my books, Beyond the Sea Mist, both the hero and heroine were based on library patrons. They came in at different times and I only saw them once, but something about them made me imagine them in Viking . Based on their appearances and their demeanor, their personalities started to form in my mind, and before I knew it, they were like real people whose story I had to tell.


Do you do you use the internet for research?
The internet has been a huge boon to historical writers. In the old days, if I wanted to know what an Irish curraugh (hide-covered boat) looked like, I had to find a book with a picture of it. Now I can go on the internet and find websites that show how to make one!


The hard part of searching online is that there is so much out there that it can be difficult to find what you’re looking for. I remember trying to find out if there were ever panthers in and every search I did took me to websites about sports teams named the panthers. I finally tried searching for “mammals native to ” and got the list I needed. Alas, there never were panthers, or any wild cats, living in . Which is too bad since there were giant elk that were nine-feet high at the shoulder, with antlers six feet across.  They went extinct before humans arrived in , so they must have always died of natural causes since there were no predators big enough to kill them.
What are you working on next?


I’m currently working on another reincarnation story. This one is starts out in about two hundred years later than Call Down the Moon. The hero is a Viking metalsmith who goes on a raid and ends up capturing the heroine and making her his slave in order to protect her. When their enemies succeed in keeping them apart, my hero uses a magic sword (which also appears in Call Down the Moon) to travel to the present time to be reunited with her.  Like the first book, the second book in the series takes place partly at a Celtic Festival, giving me an excuse to visit another medieval faire.
What would you tell writers who are just starting out that you wish you had known?


Being a successful novelist is about hard work, perseverance and believing in yourself.
How about a blurb for Call Down the Moon?


In the ninth century, Irish warrior Connar fell hopelessly in love with Aisling, one of the Nine Sisters, a group of priestesses skilled in healing. When Aisling comes to a tragic end, Connar uses magic to travel to the future to be reunited with her.
His beloved Aisling is now Allison Hunter, a free-lance writer in . Although Allison doesn’t remember her past life, she is instantly attracted to Connar when she interviews him for a magazine article. But someone has followed Connar from the past, and they are determined to keep Allison away from Connar. As Allison begins to recall memories of a violent and terrifying confrontation, she struggles to separate the past from the present and trust in a love that transcends even death.

Mary, good luck with your new book and thanks for being my guest. Any comments or questions for Mary?
- January 14, 2015