There's nothing like having a new book out, so back in My Writing Corner today is author Laura Strickland. I love hearing about new releases and how writers develop new ideas for their books. 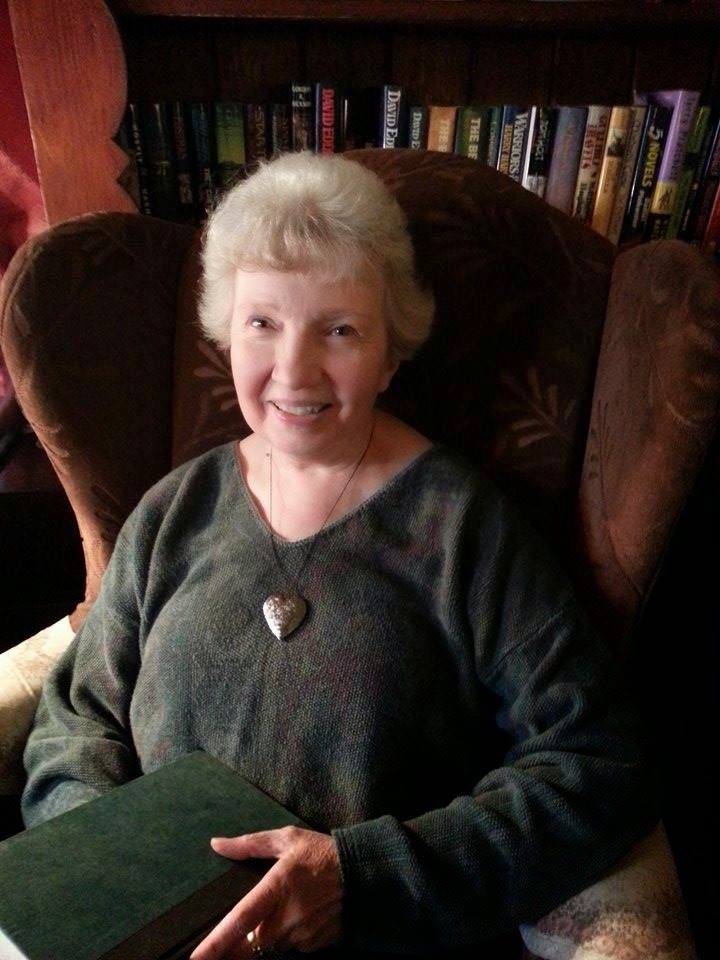 Laura, How did you come up with the idea for your latest work, His Wicked Highland Ways?


Hi, Rebecca, and thanks for having me here today! Usually, the ideas for my books just bloom in my mind spontaneously, a bit like weeds. In this case, I knew I wanted to write a new Highlander novel. My first book for The Wild Rose Press was a Highlander historical (Devil Black) and the hero, who was something of a bad boy, went over well with readers.  After that, I spent a considerable amount of time wandering around Sherwood Forest while I wrote my Guardians of Sherwood Trilogy, and followed that with two Christmas books and a Steampunk Romance. I felt I needed to get back to my first love and journey back to the Highlands again. My new hero, Finnan MacAllister, turned out to be positively wicked—though I’m happy to say not beyond redemption.
I love the cover! Very sexy. What do like best about your hero?

Apart from the fact that he’s irresistibly seductive? Well, I have to say I love his faithful heart. For all his sins, Finnan MacAllister knows how to keep a vow (even when he shouldn’t!) and he’ll fight to the death for those with a claim on his loyalty. When the book opens, he’s not only trying to avenge his family but seeking a measure of justice for his deceased brother-in-arms, who he feels has been betrayed. I also love that Finnan believes in the old magic that inhabits the Highlands; he whispers a prayer before battle, and seeks wisdom from the wild trout in his home glen.
What about your heroine?


I love Jeannie’s honestly. She comes from a difficult background in lowland Dumfries, where she struggled to keep her family home together against impossible odds. Now she’s driven to her only refuge—her late husband’s cottage in Glen Rowan—and her back’s to the wall. But she never flags in her courage, and owns how she feels toward Finnan MacAllister, even when it isn’t to her advantage. Jeannie’s certainly no simpering miss, and I think that surprises even Finnan—as well as attracts him more than a little.
What are you working on now?

As I’ve said, ideas blossom spontaneously in my fevered mind all the time, so I usually have several on hold. Keeping them alive and vital till I can get to them is the main difficulty. Right now I’m writing the first draft of a story tentatively called The Berserker’s Bride. It’s a Viking Historical (with Highland connections) set in the eighth century, in Iceland. Through this story, we get a glimpse of the fate of female captives snatched in a Viking raid, as well asthe aftermath of a berserker’s rage.  It also offers some ideas about the background of the blended folk that inhabit the Scottish islands today. Since I love both Scottish and Scandinavian music, and especially the way they combine in the fiddling tunes of Shetland, this seems a natural melding, to me.


What is your next book?
My next release, now in edits, will be the second book in my Buffalo Steampunk series, called Off Kilter: a Buffalo Steampunk Adventure. I have such fun writing Steampunk! And this is a true beauty-and-the-beast story that I hope will have readers cheering for its hero, Jamie Kilter, all the way. Following that, I will be releasing a book in The Wild Rose Press’s Lobster Cove series, called The White Gull.  The Wild Rose Press and my editor, Nan Swanson, have been incredibly good to me, allowing me creative license to jump from genre to genre as impulse leads me. This is a publisher in a thousand and I am truly grateful!


Please give us a blurb for His Wicked Highland Ways:
Widowed following a marriage of convenience, Jeannie MacWherter has fled lowland Dumfries, Scotland, for the highland cottage bequeathed to her late husband by his brother-in-arms, laird of the glen. Though she’s never met the laird, local rumor labels him both murderer and seducer—a wicked, dangerous man who Jeannie learns is determined to chase her from his land.


Finnan MacAllister has come home to Glen Mhor in order to right past wrongs. He doesn’t care that Rowan Cottage is the beautiful Widow MacWherter’s only refuge. He’s convinced she’s a wanton who deliberately broke the heart of his best friend, Geordie, and he’s vowed to get even with her: seduction is his weapon of choice. But will his own heart betray him?
Tagline: He’s vowed to break her heart … seduction his weapon of choice.


Author Web site: www.laurastricklandbooks.com
Thanks for being my guest today. His Wicked Highland Ways sounds like another great book. Any questions or comments for Laura?
- May 06, 2015